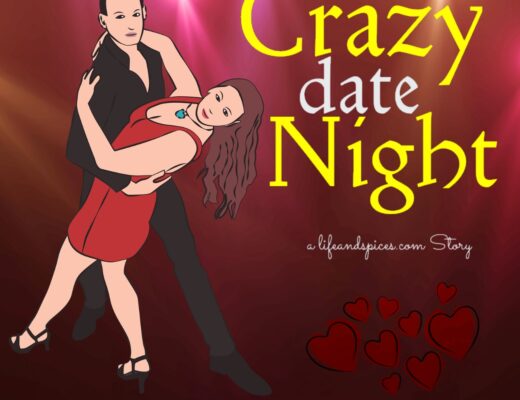 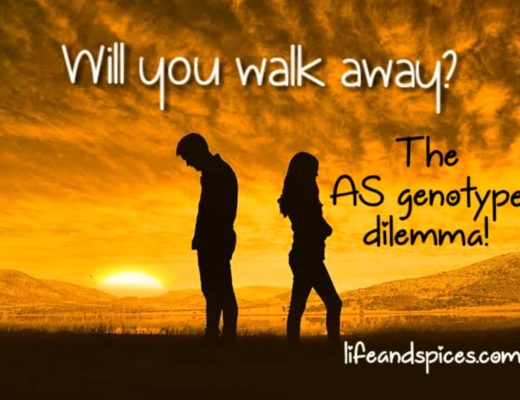 Next Post Will You Walk Away? – the AS genotype dilemma!