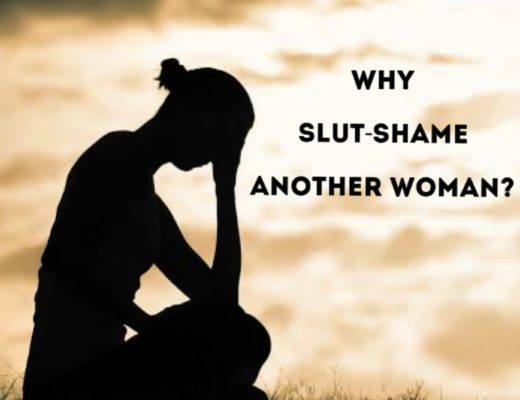 Previous Post Why would a woman slut-shame another woman?