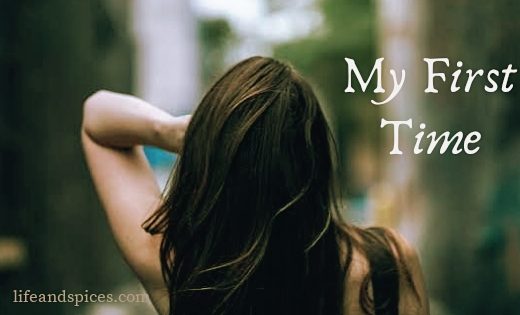 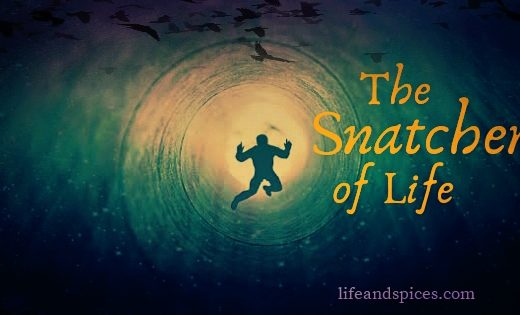 The Snatcher of Life 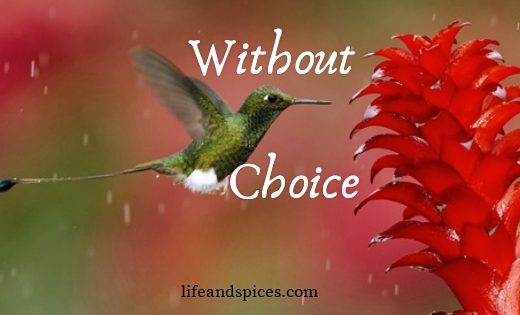