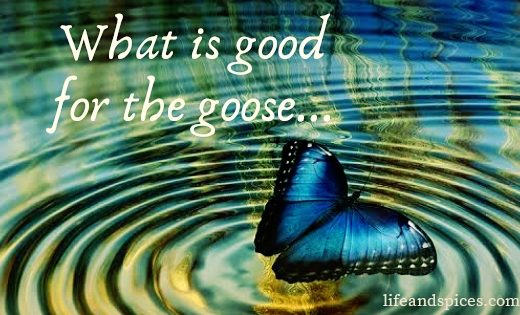 What is good for the goose… 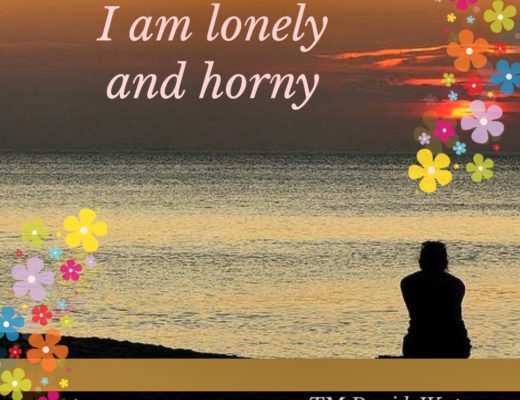 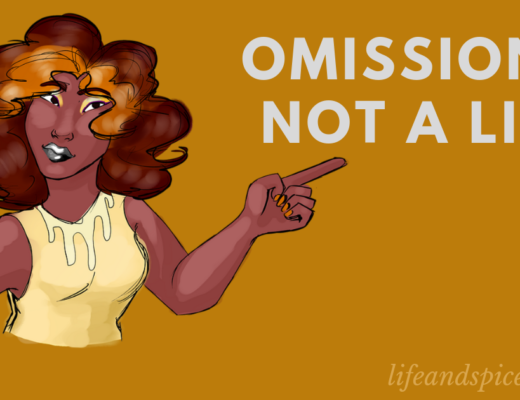 Omission, Not a Lie 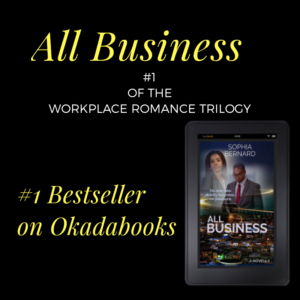 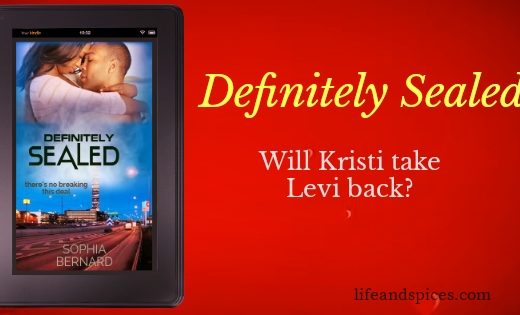