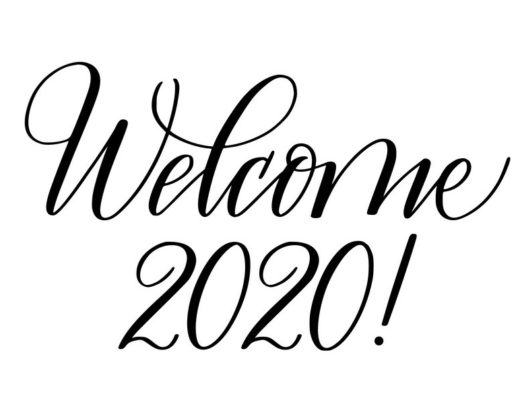 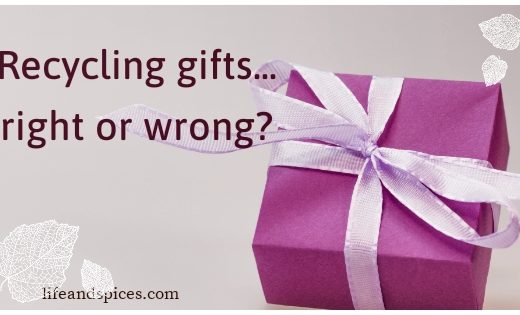 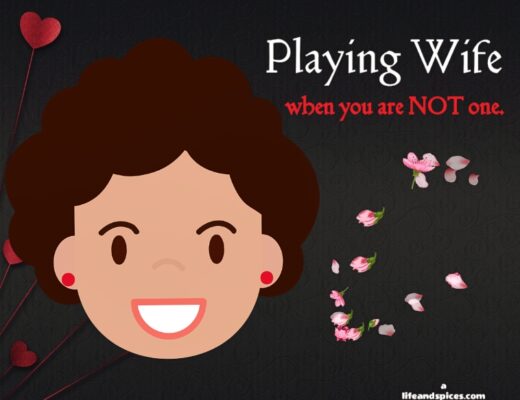 Playing Wife, when you are not one. 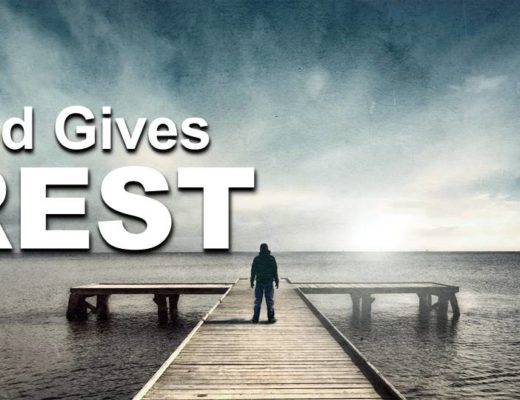