Blood of the Innocent – 9 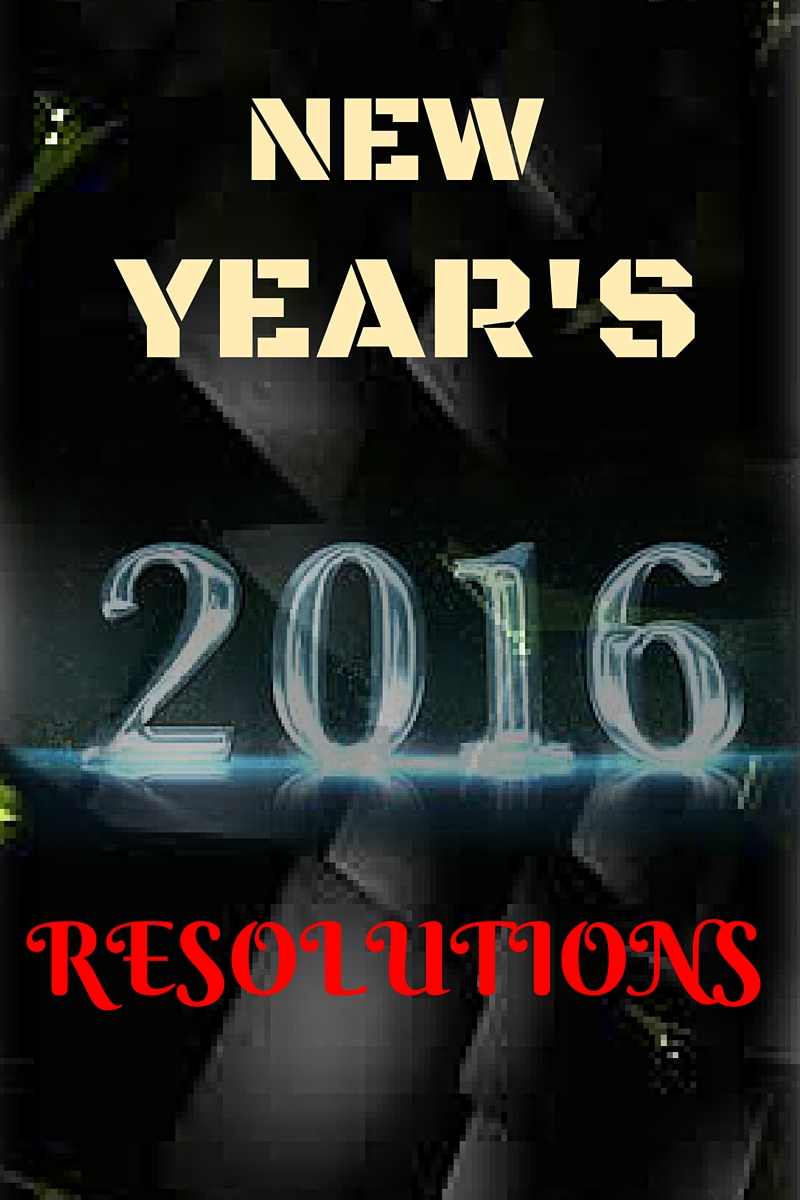