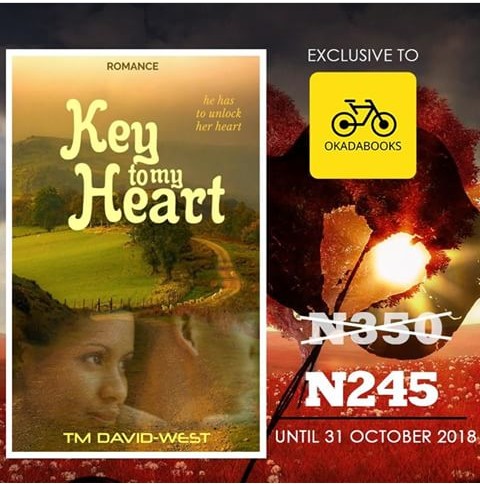 On Sale: Key To My Heart 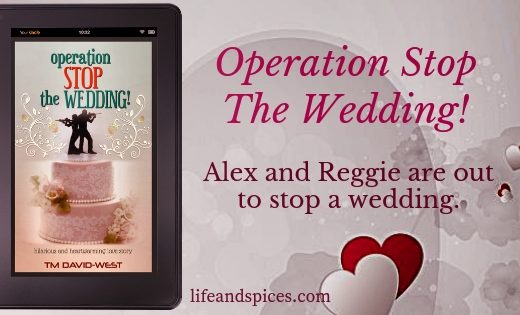 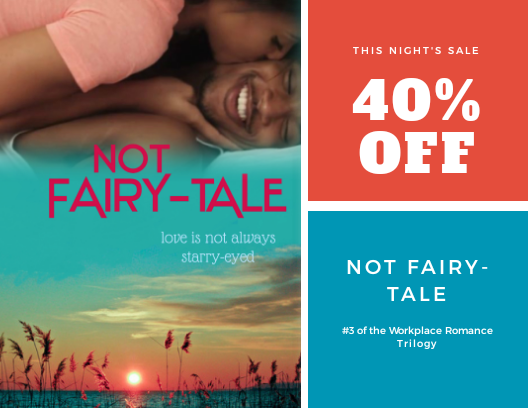 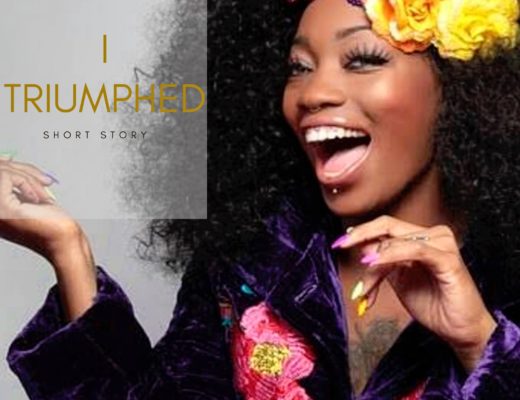