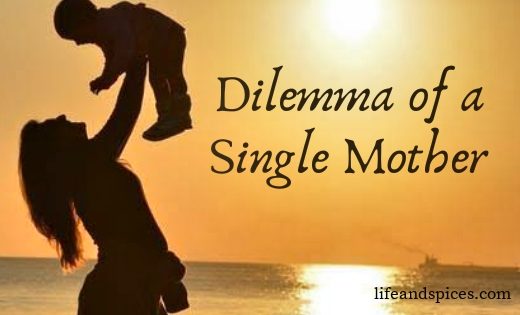 Dilemma of a Single Mother 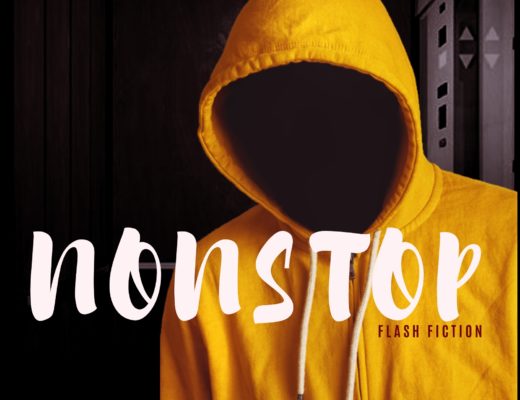 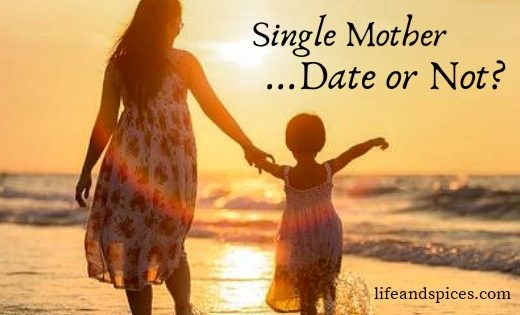