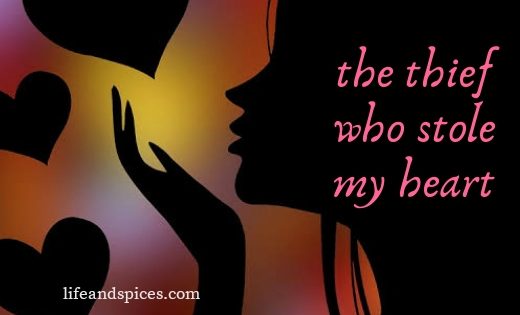 The Thief… who stole my heart 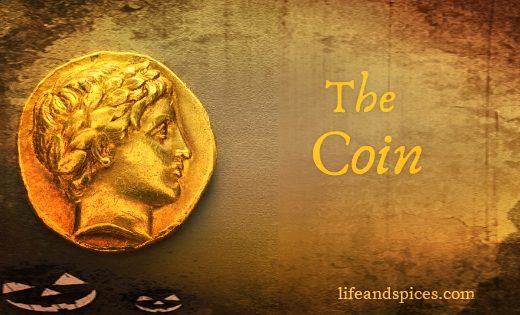 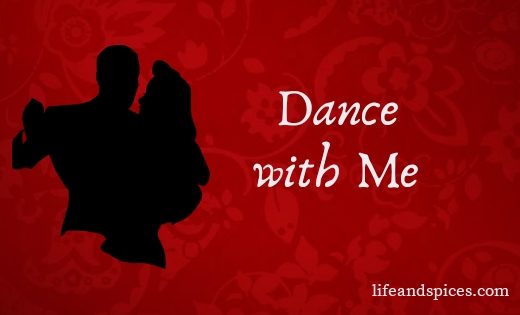